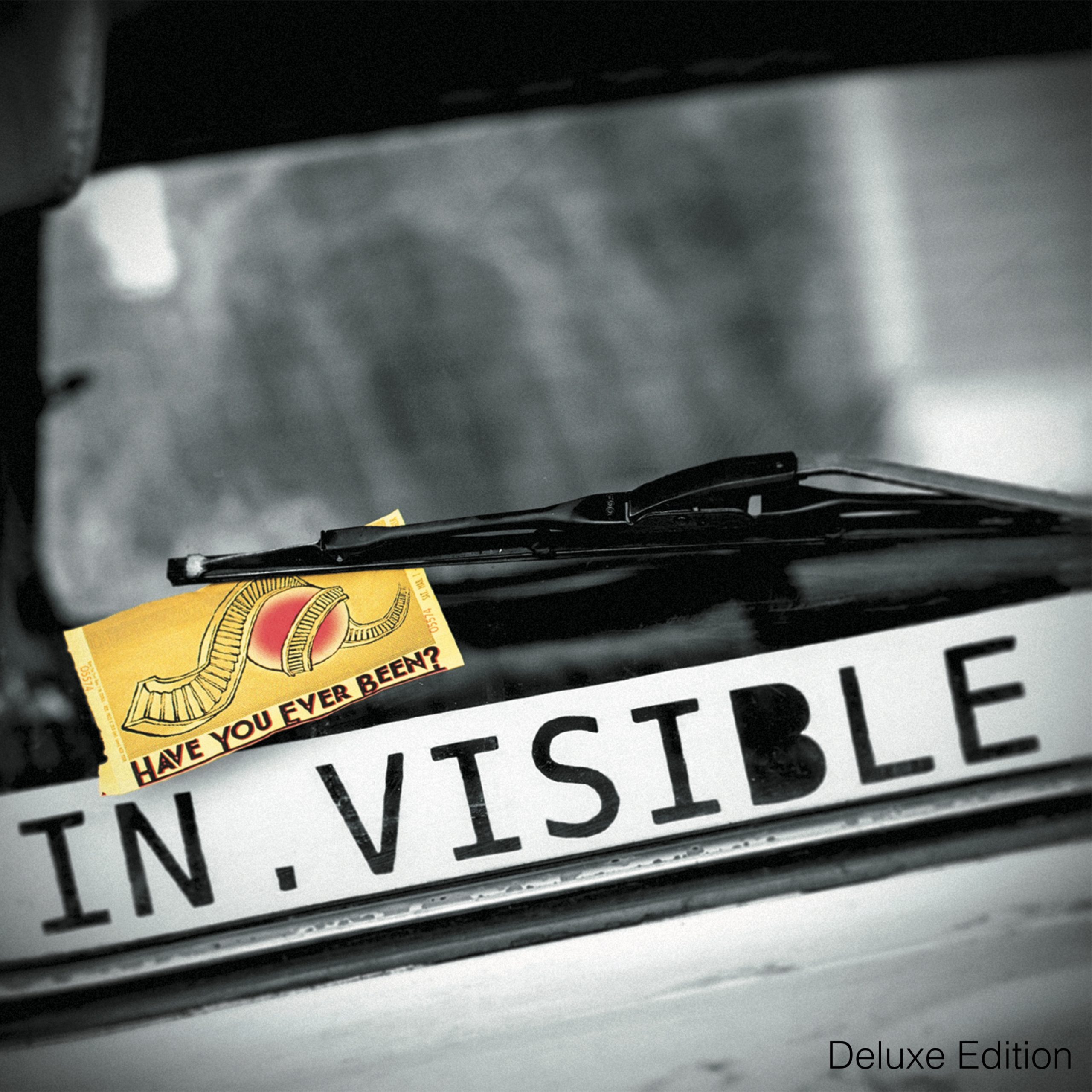 on May 1st 2020, In.Visible’s first album HAVE YOU EVER BEEN ? will be re issued on a special digital new edition, containing remixes and out takes. Have you ever been? first release had been issued on 2015 and contains eleven original tracks written on a period of exilium , reflecting a deep dark state of mind. The album was produced by Lele Battista and mastered by Christian Alati.